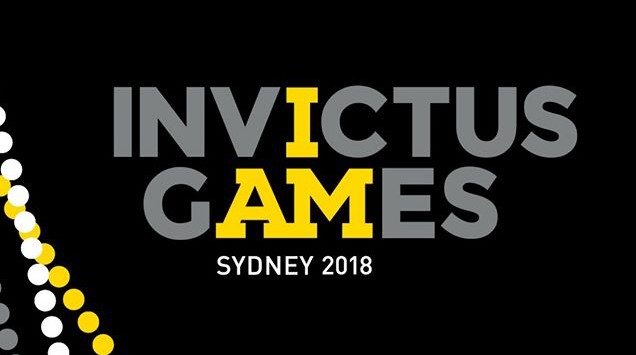 Military populations are generally healthier than the general population, which can be attributed to a selection bias upon joining the military as well as access to quality healthcare as an active and veteran member (The Senate, 2016). However veterans and active military personnel are at risk of developing physical conditions which can impact upon their life and work. These conditions can include lumbar spondylosis, thoracic spondylosis, osteoarthrosis, intervertebral disc prolapse, rotator cuff syndrome, fractures, amputation and solar keratosis (skin cancer) (Department of Veteran Affairs, 2018). These conditions can have improved outcomes with osteopathic and exercise physiology treatments.

Furthermore a study has found that military personnel are significantly more likely to experience an affective or mood disorder than the general population, at 9.5% compared to 5.9% respectively. Specifically military personnel are more likely to experience Post Traumatic Stress Disorder with 8.3% of Australian military personnel experiencing PTSD compared to 5.2% of the general Australian population. This is attributed to the stress of undertaking military work such as exposure to traumatic events and extended time away from family and social supports (The Senate, 2016). However PTSD can develop in military personnel not just from factors that are more specific to their job but from other factors such as being stalked or beaten by a partner (The Senate, 2016).

Often mental health conditions do not present in veterans until 8-10 years after they have been discharged from service, and veterans must register with Department of Veteran Affairs (DVA) if they wish to make a claim for their condition (The Senate, 2016). Invictus games has partnered with Beyond Blue and R U OK? Both of these organisations have resources on their websites to help yourself or others who are experiencing depression, anxiety and suicidal tendencies. Furthermore, exercise has been shown to be helpful for individuals suffering from mental health conditions, including PTSD.

“Make your Mark Down Under” is Australia’s response to promote the Invictus Games. The aim is to become more active, make connections and do something tangible to show your support for wounded military personnel. Some suggestions for becoming involved include fundraising for the Invictus Games, holding a sweepstakes at work, watching the opening and closing ceremonies on ABC, engaging in a game of adapted sport, and using social media to welcome the 17 nations arriving in Sydney for the games.