Skip to content
Sleep Apnoea – What is it and how can it be treated?

Sleep Apnoea – What is it and how can it be treated?

It’s the National Sleep Foundation’s annual Sleep Awareness Week (August 5 to 11) and this year’s theme is “Begin with Sleep”.  This highlights the importance of good sleep as a fundamental pillar of health and productivity, for all of us to achieve our personal, family, and professional goals.

On a recent visit to Rathdowne Village Medical Centre & the David Nolte Pharmacy we learned that they’re opening their Sleep Apnoea clinic next month and it  inspired us to write a blog about sleep apnoea and all the ways your local allied health team can help.

What is Sleep Apnoea? 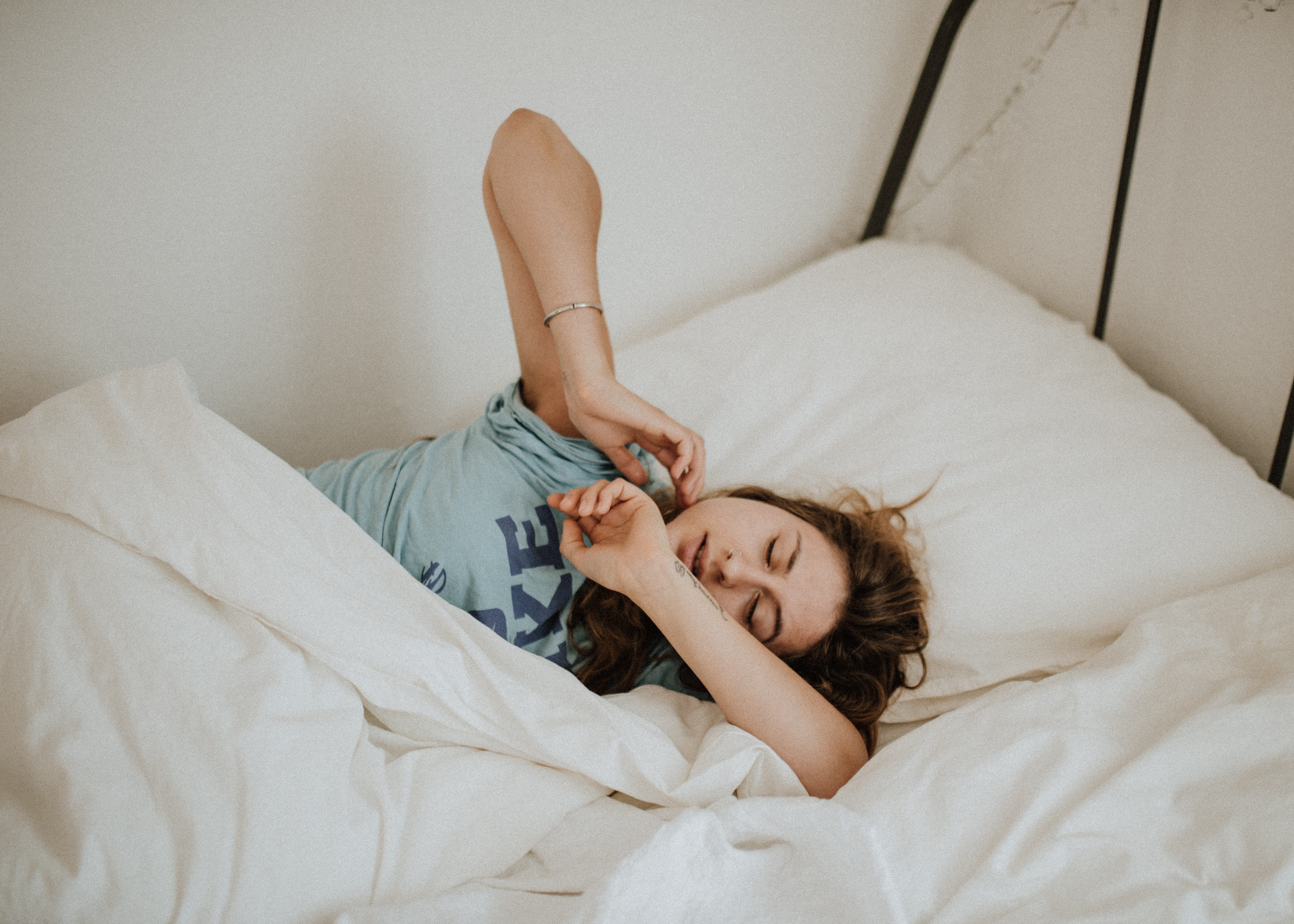 Apnoea literally means ‘no breath’ or ‘stopping breathing’, so sleep apnoea is repeated disruption of normal breathing while you sleep.

Many people have sleep apnoea, and we suspect many more may have it and not even know it. In fact, sleep apnoea affects just under 20% of women and just over 30% of men, so it’s more common than you might think. If you think you might have sleep apnoea, it’s important to get it assessed and get on top of it.

There are three types of Sleep Apnoea.

Obstructive sleep apnoea (OSA) is the most common type of sleep apnoea. It occurs when the soft tissue in the back of the throat relaxes during sleep and block the upper airway. This often causes you to snore loudly. OSA is common and affects 38% of the general adult population. Who does it tend to occur in?

In OSA, collapse of the upper airway can be either complete, leading to cessation of airflow (apnoea), or partial, leading to a reduction in airflow (hypopnoea). Partial collapse is more common than complete.

Central sleep apnoea (CSA) is a much less common type of sleep apnoea that involves the central nervous system. This occurs when the brain fails to signal the muscles that control the airway and breathing. In some cases, the airway is actually open but air stops flowing to the lungs because no effort is made to breathe. This is because the communication between the brain and the body has been affected so the automatic action of breathing stops. People with CSA don’t often snore, so the condition sometimes goes unnoticed.

CSA is characterised by repetitive episodes of shallow or absent breathing, resulting from temporary loss of breathing effort. That is, breathing ceases because the thoracic and abdominal muscles lose their instruction from the brain to continue moving air to and from the lungs.

This is a mixture of both obstructive sleep apnea OSA (where there is a blockage or obstruction in the upper airway) and CSA (where no effort is made to breathe). Complex sleep apnoea is the term used to describe a form of sleep disordered breathing in which repeated central apnoea’s (>5/hour) persist or emerge when obstructive events are extinguished with positive airway pressure (PAP) and for which there is not a clear cause for the central apnoea.

–          Moderate to severe is >15 events per hour, more commonly symptomatic and associated with other adverse outcomes such as cardiovascular and cerebrovascular disease, cognitive decline, MVAs and depression.

Am I at risk of Sleep Apnoea?

Sleep apnea can affect anyone at any age, even children. Risk factors for sleep apnea include:

Sleep Apnoea symptoms – when to ask for help

The first and most common sign of sleep apnoea is snoring, and is usually observed by your partner. In addition to snoring, they might also tell you that you make gasping or choking sounds while you’re asleep.

What Are the Effects of Sleep Apnoea?

If left untreated, sleep apnea can increase the risk of health problems, including:

In addition to these affects, sleep apnea that is left untreated may be responsible for poor performance in everyday activities, such as at work and school and academic underachievement in children and adolescents.

The benefits of exercise for Obstructive Sleep Apnoea

A number of recent studies have focused on exercise programs for patients with OSA because they are a low cost, easy to use treatment and have been shown to be effective in reducing risk in OSA sufferers. Supervised clinical exercise provides clear benefits in OSA including a reduction in cardiovascular disorders, glucose intolerance and fatigue.

Exercise therapies are more effective than mandibular splints or dietary weight loss. In fact, they are almost as effective as CPAP but crucially – they have better compliance.

Research published in the European Respiratory Journal suggests that AHI reduction of ~34% is achievable in as little as 4 weeks of exercise, through attenuation of the nocturnal rostral fluid shift. This is the essentially the drainage of excess fluid collection in the neck that puts increased pressure on the airway. This research provides intriguing experimental evidence that a short-term exercise protocol results in significant reductions in Sleep Disordered Breathing (SDB) severity despite no change in body weight or fitness. Further work is needed to explore whether similar reductions occur among adults with CSA.

All this aside – even if exercise has no significant impact on SDB severity, indirect benefits of exercise include decreased blood pressure, improved metabolic profile, and reduced overall cardiovascular risk.

If you or a loved one are suffering from Sleep Apnoea and are struggling to adapt to sleeping in a mask or a splint, perhaps our Accredited Exercise Physiologist Marissa can help. Why not book a time to find out more about exercise based options for treatment.

Click here to book a time to see Marissa